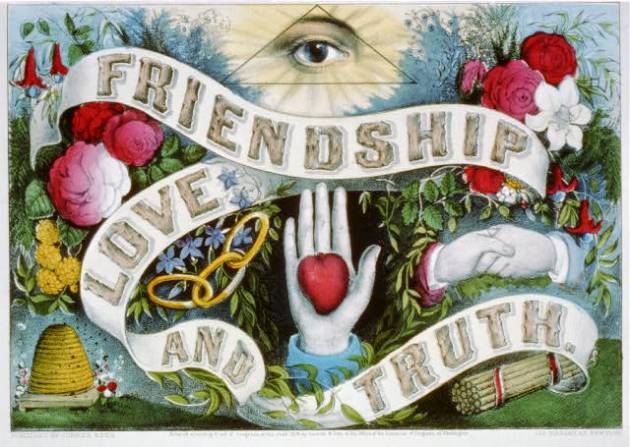 We push each other away, savagely, barbarically doing all within the power of our very limited intelligence and even more limited wisdom, to destroy ourselves. When our greatest joy, our greatest sense of feeling complete, is our connection to one another and the sublime soul level happiness we feel from seeing and helping one another to heal, succeed, achieve, ascend.

I said; our personal and species wide extinction is, “unavoidable” and it is; for no matter what we do or how far our matter based technology advances, the sun will burn out one day, as will all other suns we may ever find. You see, everything, everything of matter “in time” one day dies, changes, transforms into something new; this is not only the foundational understanding of all faith, but the foundational understanding of nature’s cycles and even physics.

But while these are certainties, they are not endings, they are just part of life’s infinitely unfolding process.

So perhaps if I could be so bold to advise; it would be a good idea to rather than surviving, warring, destroying, consuming, trying in vain to avoid the unavoidable, control the uncontrollable, we choose instead to accept what is, as it is and as it always will be; thriving, nurturing, living every moment as the highest possible vision we can imagine of ourselves, of our species, of life itself.

We must experience this illusion and all illusions fearlessly, as we would if it were the last moment before our extinction, as in truth it may well be and if not now it soon will be, in some near moment next. Thus making every moment a moment of greater awakening, awareness and remembering that all that matters, all that ever matters, is not matter, but the eternal, infinite we LOVE share and are.

In doing this we will stop looking back regretting, angry over what could have been and what we perceive to have been taken from us, instead rejoicing in the abundant paradise that is and all the paradises yet to forever come.

I welcome my death, my unavoidable extinction; in facing the fear of my false mortality, I have gained a profound appreciation for both my true immortality and the LOVE from which it is sourced.

I accept, that all I can do is accept, never knowing, never controlling, just BEING, BEING LOVE!

“We’re so self-important. Everybody’s going to save something now. “Save the trees, save the bees, save the whales, save those snails.” And the greatest arrogance of all: save the planet. Save the planet, we don’t even know how to take care of ourselves yet. I’m tired of this shit. I’m tired of f-ing Earth Day. I’m tired of these self-righteous environmentalists, these white, bourgeois liberals who think the only thing wrong with this country is that there aren’t enough bicycle paths. People trying to make the world safe for Volvos. Besides, environmentalists don’t give a shit about the planet. Not in the abstract they don’t. You know what they’re interested in? A clean place to live. Their own habitat. They’re worried that some day in the future they might be personally inconvenienced. Narrow, unenlightened self-interest doesn’t impress me.

The planet has been through a lot worse than us. Been through earthquakes, volcanoes, plate tectonics, continental drift, solar flares, sun spots, magnetic storms, the magnetic reversal of the poles … hundreds of thousands of years of bombardment by comets and asteroids and meteors, worldwide floods, tidal waves, worldwide fires, erosion, cosmic rays, recurring ice ages … And we think some plastic bags and some aluminum cans are going to make a difference? The planet isn’t going anywhere. WE are!

The planet will be here for a long, long, LONG time after we’re gone, and it will heal itself, it will cleanse itself, ’cause that’s what it does. It’s a self-correcting system. The air and the water will recover, the earth will be renewed. And if it’s true that plastic is not degradable, well, the planet will simply incorporate plastic into a new paradigm: the earth plus plastic. The earth doesn’t share our prejudice toward plastic. Plastic came out of the earth. The earth probably sees plastic as just another one of its children. Could be the only reason the earth allowed us to be spawned from it in the first place. It wanted plastic for itself. Didn’t know how to make it. Needed us. Could be the answer to our age-old egocentric philosophical question, “Why are we here?”

The secret to eternal peace and freedom, is to LOVE all that life is…

The secret to loving all that life is, is to LOVE all that LOVE is…

Life is the bed upon which LOVE’s addicted lovers entwined, forever lay…

And if all this is so then I pray with all my heart and soul that I maybe endlessly loving, helplessly helpful, forever, divinely, selfishly empathetic…

just LOVE…
Kip Baldwin
_____________________________
“A human being is a part of a whole, called by us “universe”, a part limited in time and space. He experiences himself, his thoughts and feelings as something separated from the rest… a kind of optical delusion of his consciousness. This delusion is a kind of prison for us, restricting us to our personal desires and to affection for a few persons nearest to us. Our task must be to free ourselves from this prison by widening our circle of compassion to embrace all living creatures and the whole of nature in its beauty.” ~ Albert Einstein

Innocence is the pure experience of LOVE’s simplicity we all share, before we are tainted by the expectations and delusions of mankind’s fearful complexities; we are born innocent babes with perfect angelic sight, but as we rush to adulthood we become blind to LOVE’s simple truth…

Before my true, humble, ego-less self remembered the LOVE all is, I was like the moon having forgotten the Sun, engulfed by shadow, but now sliver by sliver revealed, shining in the light… 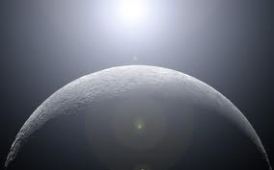 The fog of consciousness clears
Awakening; LOVE’s light shines
My true self ascending revealed
I was not the swirling mists of matter
What brain convinced me, to be
I am without body, without ego mind
Eternal, whole, one with one
One with all that is the one
Infinity; undeniable, absolute
Home ever in LOVE’s embrace…

The greatest of all sacred, eternal and divine laws is LOVE, for if it were followed, lived and kept to its fullest intent and purpose, there would be need of no other laws. 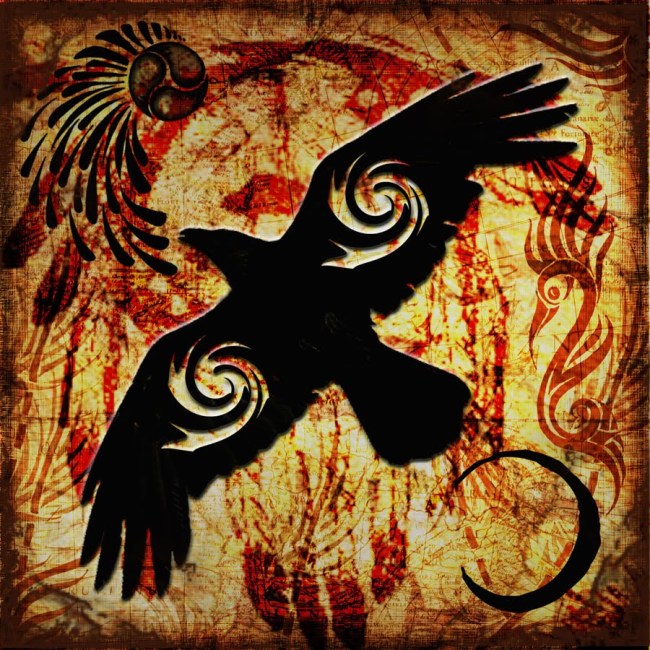 Be the opera without sound
The ballet without movement

You are me
I am you
Whole…

LOVE is singing
LOVE is dancing 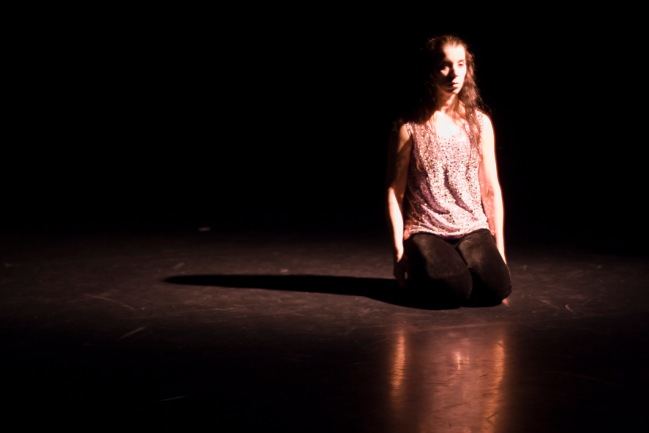 Experience what you know…