All LOVE’s infinite games of duality were created to played for the sake of playing, not for the illusions of winning or losing, but one can always choose not to participate, becoming the observer unattached to the outcome, removed from expectation, this is the path to bliss, that brings an end to the agonies of ecstasy and suffering…

#nowshareLOVE
#justLOVE
#justagape
#kipbaldwin
#EvanHirsch
#SOUL
#summerofunconditionalLOVE
http://www.nowsharelove.org
_____________________________
“If time is not real, then the dividing line between this world and eternity, between suffering and bliss, between good and evil,
is also an illusion.” ~ Herman Hesse 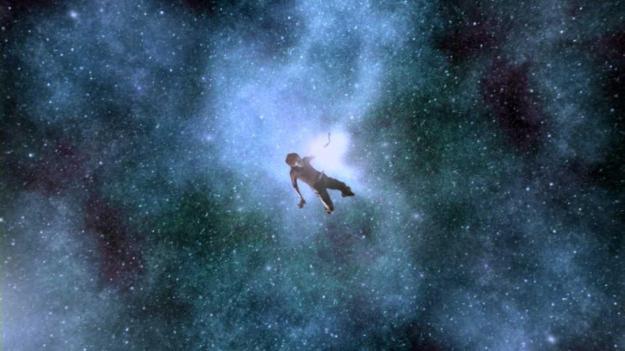