Just as we have been participating in a system one hundred percent devoted to fear in order for it to be as successful as it has been in being the predominant story of the human species for many millenniums now, if we wish a new story founded in THE TRUTH of LOVE to flourish the same level of devotion and commitment must be given it, as has been given our tales if terror. if not most likely our story will not change, as the forces of fear will always use our halfhearted efforts to undermine our telling of any other tale than the ones that serve to keep their addiction for power satisfied, even if that means an end to the story of the species entirely, and if it is then that is how it was always meant to be.

“The snake which cannot cast its skin has to die. As well the minds which are prevented from changing their opinions; they cease to be mind.” ~ Friedrich Nietzsche 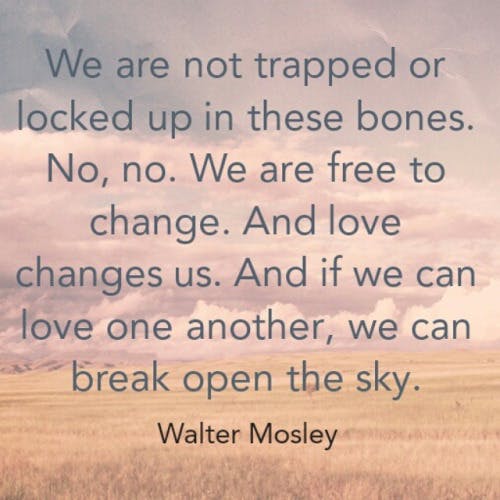