For every ecstasy there is an agony such is the nature of duality, season changes, life to death, to be immutable, to know serenity, surrender ego to the absolute unity of LOVE’S reality…

just LOVE…
Kip Baldwin
#justLOVE #justagape #kipbaldwin #summerofunconditionalLOVE #souldocumentary
___________________________
“I learned to recognize the thorough and primitive duality of man; I saw that, of the two natures that contended in the field of my consciousness, even if I could rightly be said to be either, it was only because I was radically both.”
~ Robert Louis Stevenson 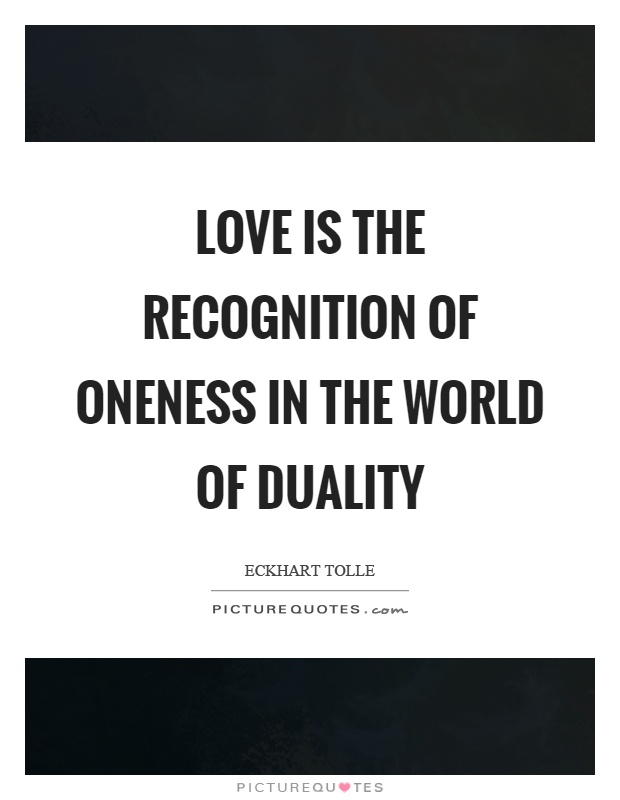